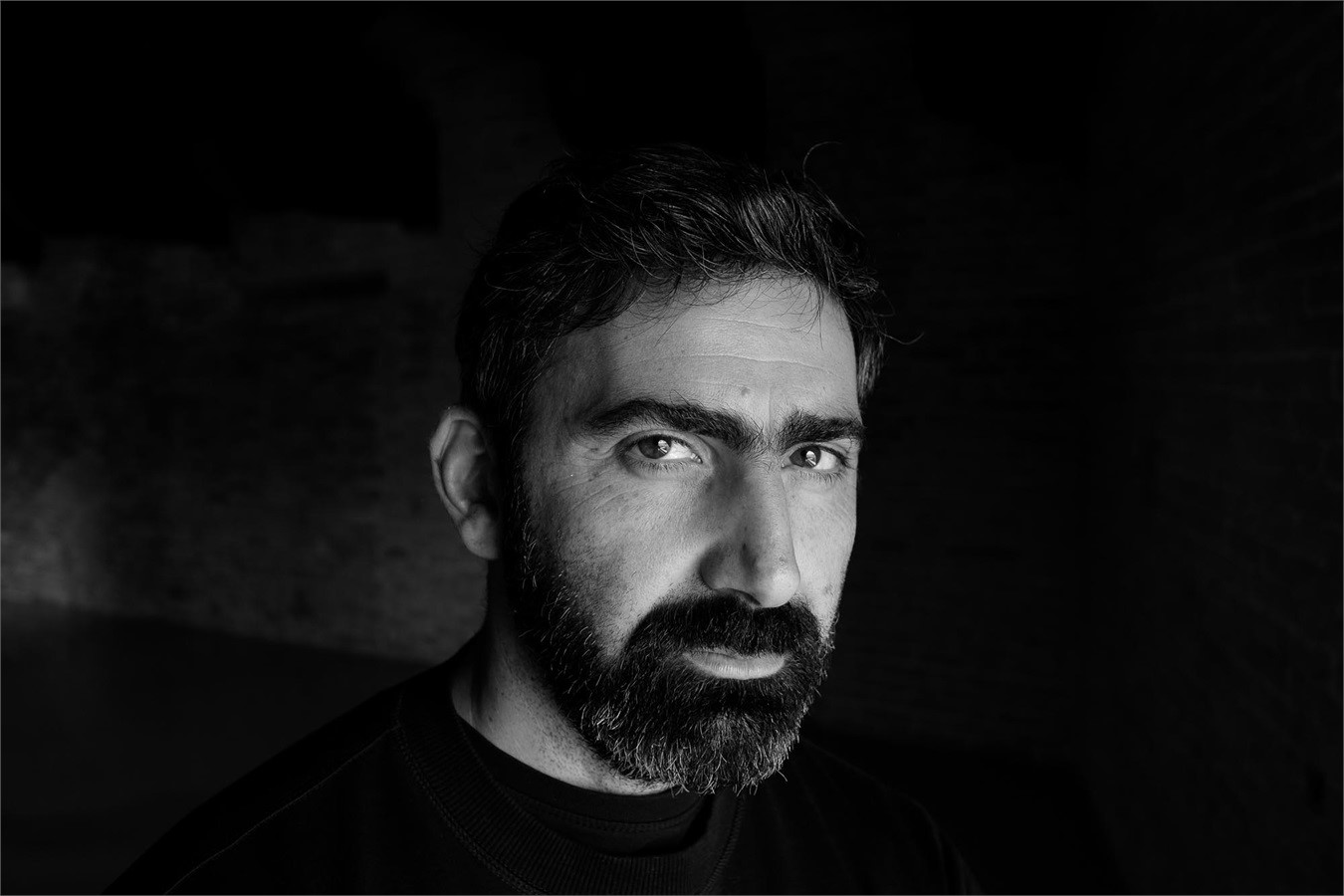 Yuri Ancarani’s works transform the codes of documentary filmmaking in a monumental dimension. The man in action, the protagonist of his artworks, becomes transfigured through a rigorous construction of image and sound.

THE CHALLENGE, 2016
The movie The Challenge, presented as part of the Biennale de l’Image en Mouvement, follows the journey of an artist who becomes a playful anthropologist, exploring the leisurely activities of the Qataris, the inhabitants of a small country who have gained remarkable media attention in the last few years through their unconventional lifestyle and their exuberant wealth: an advanced techno-capitalistic world where the ancient symbols of wealth and power (gold, rifles, sports cars, etc.) are ubiquitous. The hunt reveals the role of rare and expensive falcons, which are employed in ritualized forms of hunting.