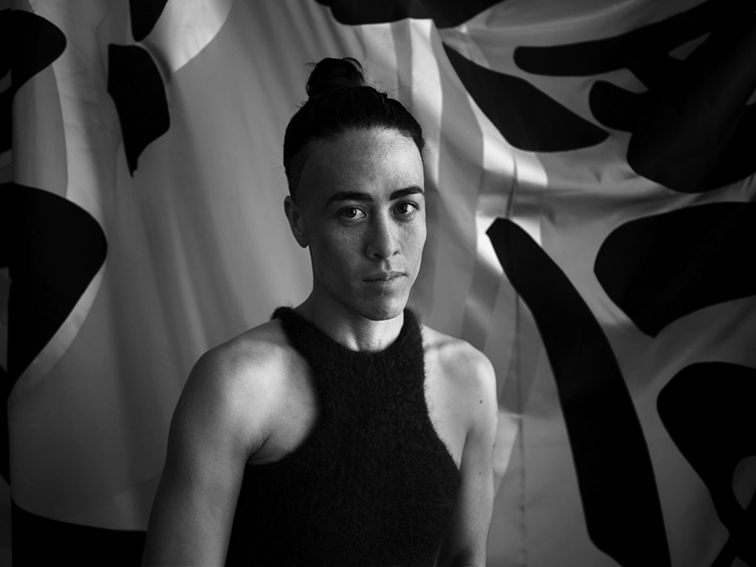 Wu Tsang’s films, installations, performances, and sculptures move fluidly among documentary, activism, and fiction. Her works interweave emotion with conceptual questions of voice and translation in relation to difference. Her projects have been presented at museums and film festivals internationally.

For the Biennale de l’Image Mouvement, Wu Tsang presents Duilian, a short experimental film that takes the narrative form of an illegitimate “wild history” (野史 “yěshǐ”). While set in the present, the film explores the intimate relationship between Chinese revolutionary poet Qiu Jin (秋瑾, 1875-1907) and calligrapher Wu Zhiying (吳芝瑛, 1868-1934). Qiu Jin was executed as a traitor during the Qing dynasty, and has been alternately heralded as a nationalist martyr, a communist hero, and feminist icon. The film combines magical realism, documentary, and the kung fu genre to question how history is constructed, by “reading between the lines” of official narratives.