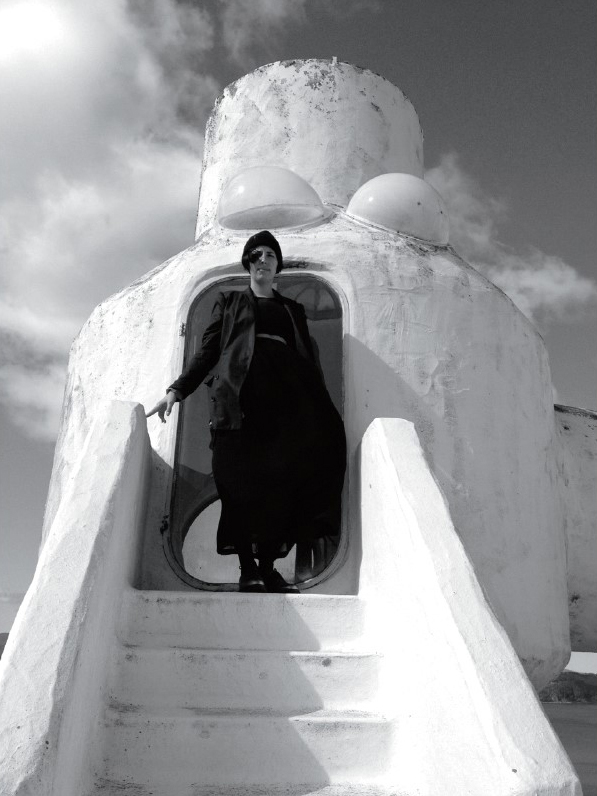 Of Qatari-American origins, Sophia Al-Maria works with the concept of “Gulf Futurism”, whose themes include the isolation of individuals via technology and reactionary Islam, the corrosive elements of consumerism and the erasure of history in the service of fossil fuel. She is inspired by imagery from Islamic eschatology, post humanism and Science Fiction.