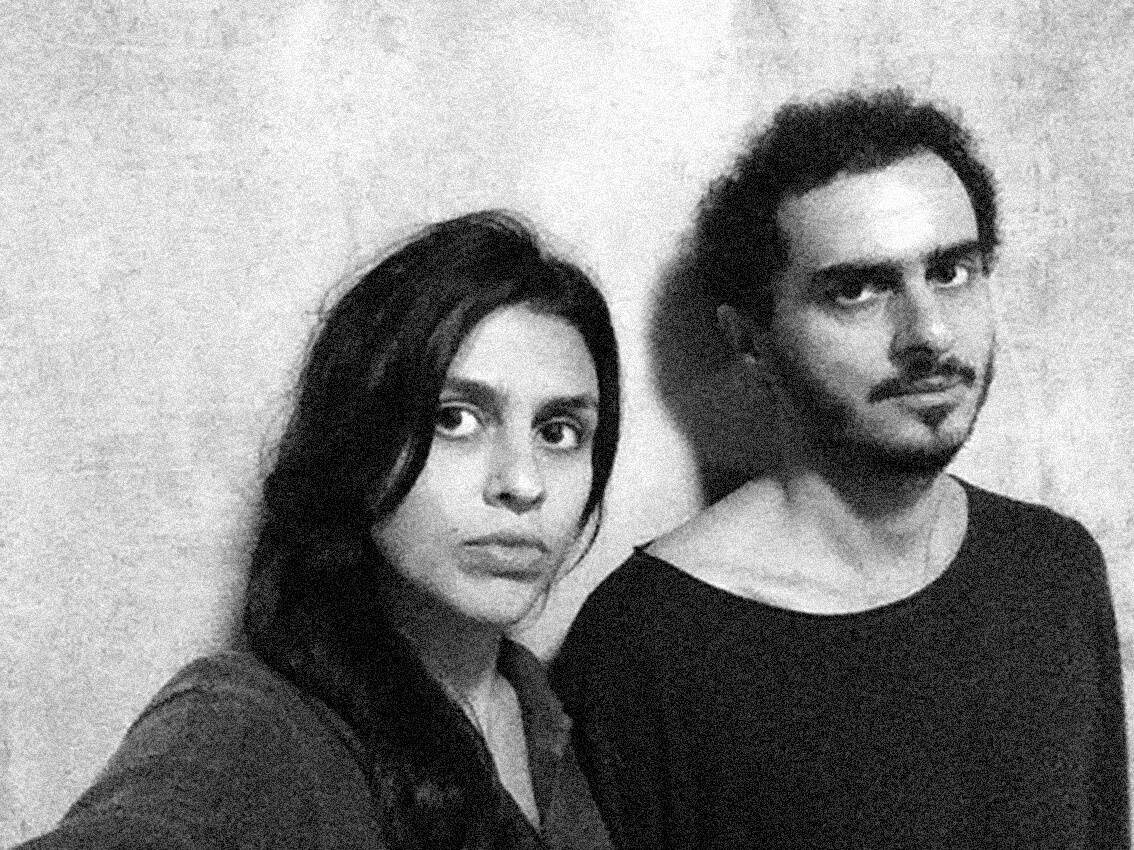 The Brazilian partnership was formed in 2008 by the artist Cinthia Marcelle and the critic and filmmaker Tiago Mata Machado. In the same year they founded Katásia Filmes, with the curator and filmmaker João Dumans, a production company dedicated to the creation and study of cinema and art based in Belo Horizonte, Brazil.

COMMUNITY, 2016
For the Biennale de l’Image en Mouvement, directors Cinthia Marcelle and Tiago Mata Machado propose a speculation on order and chaos, containment and dispersal, the individual and the collective, submission and rebellion, here and there. In this oppositional game, the project is also composed by two videos: the film and the sketch, figuration and abstraction. The video and the animation consist of multiple takes on two situations: the concentration of people/scribbles in a line and the dissipation of people/scribbles when there is turmoil. Between one take and another, a black screen is inserted with the ambient of a drum sound that will intensify according to the level of agitation.