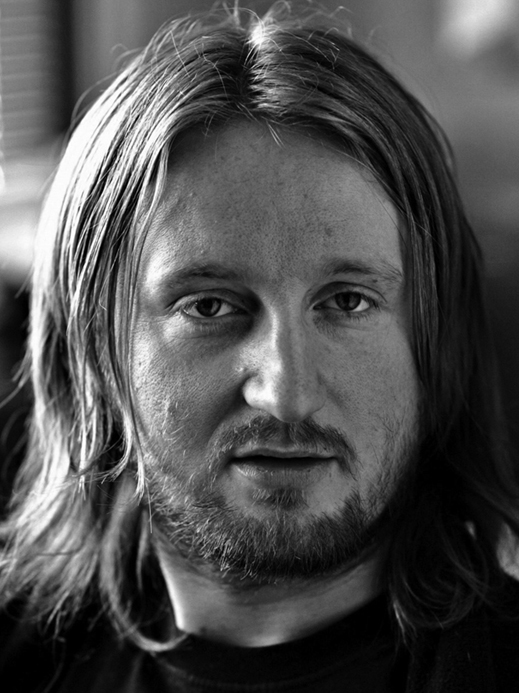 BIOGRAPHY
b. 1977, Leskovac, RS. Lives and works in Belgrade, RS

ONCE UPON A NOTHING, 2016
For the Biennale de l’Image en Mouvement, Boris Mitić presents Once upon a nothing, an impressionist parabole. In this work-in-progress documentary parody, Nothing, tired of being misunderstood, runs away from home and comes to address us for the first and last time. Nothing’s narration, distilled from the most eclectic bibliography ever used in a documentary film, is metaphorically illustrated by a unique ‘documentary footage of Nothing’ filmed by dozens of complementary cinematographers from around the world, in an anonymous online brainstorming process that will be presented at BIM parallel to the film.